[Click image to go to one of the news service stories / stories about this.]
Image from The Australian via Rick Sternbach, Keck Institute for Space Studies.

I love it when science fiction taps us on the shoulder, excuses itself as it slips past us, and proceeds to make itself into gosh-darn science reality.

Reports are being published that one of the very realistic action plans NASA will consider soon is to send a ship up to lasso an asteroid, stabilize it, then bring it back to an orbit around the Moon. There it can be used as an experimental base and as a way station for future Mars missions.

I particularly agree with one point that was made. Just flying out to an asteroid and touching it to “say we’d done so” is OK, but not nearly as compelling as this practical mission. This has real meat to it – real adventure and actual practical value. It is not just abstract basic research.

In other words, it could be a PR prize. I hope NASA considers this program strongly. Let’s go capture one of those darn rocks and bring it back into our zone of control. It would be the very first time a celestial object was moved by humans. We can test it for mineral mining, use it as a base, study it for how to manipulate one of its rambunctious cousins into not hitting Earth, and maybe just inspire the world to take the next steps into a broader and safer future for us all. 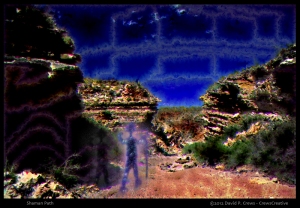 This blog is one year old today (December 23, 2012). It has evolved somewhat from its original directions, but that is what all living things do. I’ve been amazed to see readers from so many different countries around the world. The internet is one of those truly magical things that has become so commonplace so quickly that we take it as matter-of-fact. It is, however, still an amazing and life-changing new phenomenon here on this planet.

I appreciate each of you who discover my blog and take the time to read my little essays and view my photos and artworks. Although many visit, I get very few actual comments, so I want to encourage you to do so if you wish.

In whatever way you celebrate or salute the change of the seasons, I wish you peace and prosperity, especially of the mind and soul. A new year is about to begin for all of us together and for my blog in particular. Thanks for looking and don’t forget to check out my archives for one year’s worth of more interesting things!

‘Another great circle of Time, and off we go
Round that hoop once more. Why
Does the ring keep shrinking?
Soon, we’ll end up here again tomorrow.’ 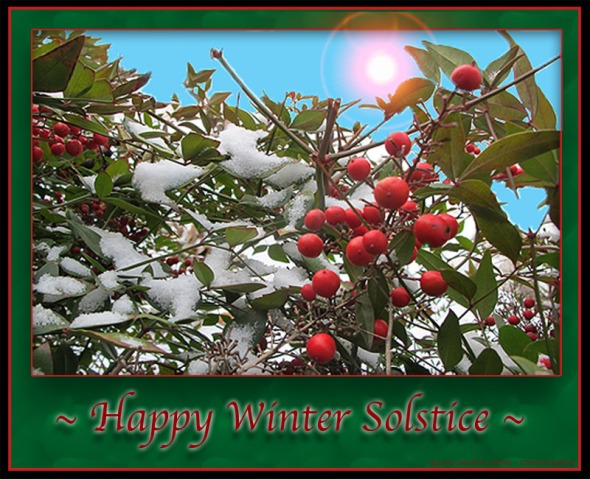 (or Summer Solstice for those in the Southern Hemisphere! 😀  )
Just remember the true reason for the season:  Axial Tilt!
.

“Humanity must rise above the earth, to the top of the atmosphere and beyond. For only then will we understand the world in which we live.”
– Socrates (469 – 399 BCE)

A short film from an interesting group [The Overview Institute] whose mission is to find a better way to leverage the incredible power of seeing the Earth from outside of it. From the time I was a little boy, watching the space shots and avidly consuming every photo or film of Earth and space, I’ve always felt the frustration these folks are talking about. I truly grasped for myself that “Spaceship Earth” idea, and the concept that we’re all in this together on a small, fragile rock in the middle of infinite and truly harsh space. It is frustrating because as incredibly important this perspective is, it is so inactionable by most of us that we say “Wow,” and then go back to our daily affairs, politics, and wars. Because so few of us humans (about 500) have seen the Earth Overview personally, the idea of it has been relegated to a curiosity or a head-nodding stereotype. Instead, we should be using this priceless insight for the potent tool it is to bring humans together to solve our problems before the fragile craft is so damaged that we cannot. Truly perceived, the overview of our home and the perspective it brings us causes a major cognitive shift. If enough of us experience it and are so shifted, it could cause a true paradigm shift for our species.

I’ve said in this blog and elsewhere that we are not Earthlings. We are not a random thing that happened upon the surface of the Earth. We are not invaders nor are we some unique creation placed here by the hands (?) of some god or gods. We are Earth itself! We are the life that this planet has brought forth and we are intimately connected in every way to this ecosphere. We have minds that are more developed than any that have come before. By taking a bubble of it with us, we can escape the ecosphere for a while and gaze back upon it. We can perceive ourselves as being the planet we gaze at.
We may gain wisdom and learn to regulate ourselves, or we may not and become a colony of spores that overwhelm our own resources until the ecosystem shuts us down dramatically. In either case, we are natural – a part of the overall description of the Earth, including a description through time.

More from the Overview Institute site at:  http://www.overviewinstitute.org/ 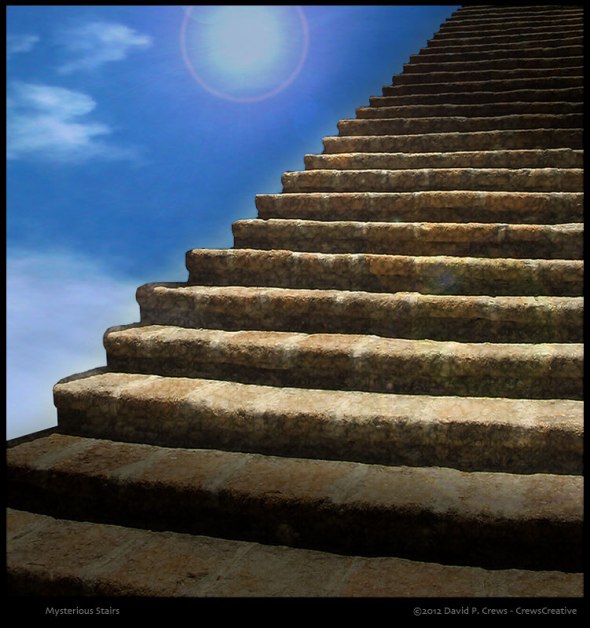 What, then, is our current position, and what strange tool shall we use to measure our location and log our progress? 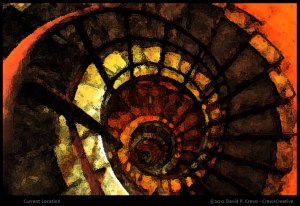 We are in motion, passing through the thing and form called human – shape shifting ourselves from forms we uncomfortably acknowledge to some other fabulous shape: shapes upon shapes. Forms we cannot draw the outline of in our minds, for we are within the process and the ruler we would use to assess it must measure great spans of Time. The journey is by no means assured of an ending, much less one that we might project for ourselves.
As Loren Eiseley put it, we are “crouched midway on that desperate stair whose steps pass from dark to dark. . .”
–  Loren Eiseley, “Man Against the Universe” – The Star Thrower, 1978

“Tantalus means the impossibility of drinking the waters of thought which are always gleaming and waving within sight of the soul. The transmigration of souls is no fable. I would it were; but men and women are only half human.”
–  Ralph Waldo Emerson “Essays – History” – 1841