Infinite Love in a Finite Room 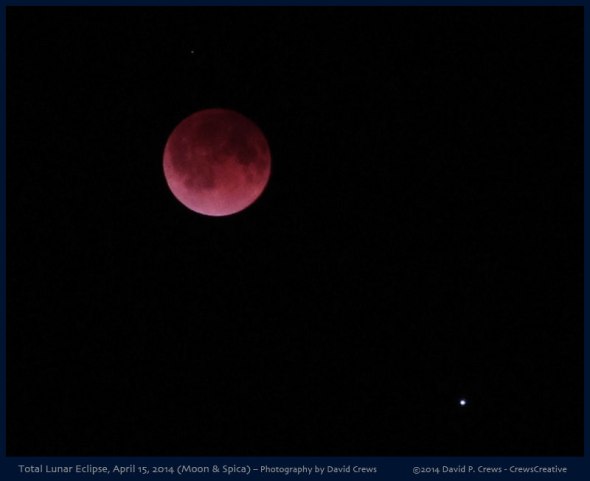 Stepping Outside the Shadow

In an earlier post, I spoke of Ralph Waldo Emerson’s metaphor of the stairs. It is a disturbing observation, precisely because it is the simple, honest assessment of the fundamental experience of all men and women. In his essay “Experience,” he states:

We, each of us and collectively, wake upon these stairs from a shadow of unknowing. Furthermore, we live our lives inside a kind of cosmic prison whose bars are made of unreachable stellar distances, vast time, and the necessarily precise material nature of our fragile yet essential protective physical environment. When our encased and brief life ends, we enter a shadow of greater unknowing – greater not by essence, but by virtue of our ability to perceive and anticipate it. It leads us, we know not where.

Is this our lot, not to know, not to ever understand? Are we mere chemical accidents–embodied processes running meaninglessly on for a brief moment? If not, and if we are more than that, can that part of our nature that is beyond the reductionist machine, give us the insight we seek? Can it give us energy and something of value to accomplish? How can mankind escape his prison of shadows?

William Blake once wrote, “Imagination is the real and eternal world of which this vegetable universe is but a faint shadow.” Some say that all the apparent universe we see–all of reality–is literally created by our thoughts. That may be so, but the old stairs seem solid and unchangeable. It is unquestionable however, that we are unique beings that have the ability to create new things and new cultures from the images we conjure in our minds, images that arise out of veriest nothing. Images that have no source in the cold stairs of our cosmic prison. We have the ability and power to live another life concurrent with the merely physical, a life that constitutes a different universe and a new set of stairs created and described by our own minds and hearts.

With this ability, we can step beyond our restricting shadow-shell and use our new energies for either positive or negative ends, but we must choose our inner path with care. There are shadows here of a different kind. Carl Jung said, “Where love rules, there is no will to power; and where power predominates, there love is lacking. The one is the shadow of the other.”

There is a balance to be obtained between the finite world of physical bodies within gross material life and the inherently infinite universe within our minds – that well of infinite possibilities that has propelled us so far as a species in so short a span of time. The Christian mystic, Thomas Traherne, put perhaps the finest focus on the matter when he wrote, “Infinite Love cannot be expressed in finite room: but must have infinite places wherein to utter and shew itself. . . . And yet, it must be expressed in a finite room. . .”

All of this is to paraphrase and restate a view expressed with eloquence by one of the last century’s finest essayists, Loren Eiseley. In The Invisible Pyramid, he writes:

“In man, moreover, consciousness looks out isolated from its own body. The body is the true cosmic prison, yet it contains, in the creative individual, a magnificent if sometimes helpless giant. John Donne, speaking for that giant in each of us said: ‘Our creatures are our thoughts, creatures that are born Gyants. . . . My thoughts reach all, comprehend all. Inexplicable mystery; I their Creator am in a close prison, in a sick bed, anywhere, and any one of my Creatures, my thoughts, is with the Sunne and beyond the Sunne, overtakes the Sunne, and overgoes the Sunne in one pace, one steppe, everywhere.’

“This thought, expressed so movingly by Donne, represents the final triumph of (the) interior microcosm in its war with the macrocosm. Inside has conquered outside. The giant confined in the body’s prison roams at will among the stars. More rarely and more beautifully, perhaps, the profound mind in the close prison projects infinite love in a finite room. This is a crossing beside which light-years are meaningless. It is the solitary key to the prison that is man.”

In this way and along this path, we can choose to express our inner creations for love rather than power, even as we are trapped, contained within the narrow prison of our bodies and lost somewhere along an unexplainable stairway. This is the difference between those shamans who choose healing over sorcery. It is the open heart that brings health and joy to our shadowed life. The words of Traherne again ring true:

“This moment exhibits infinite space, but there is a space also wherein all moments are infinitely exhibited, and the everlasting duration of infinite space is another region and room of joys.”

and:
“You never enjoy the world aright, till the sea itself floweth in your veins, till you are clothed with the heavens and crowned with the stars.”

The Heretic – Article on Psychedelic Research 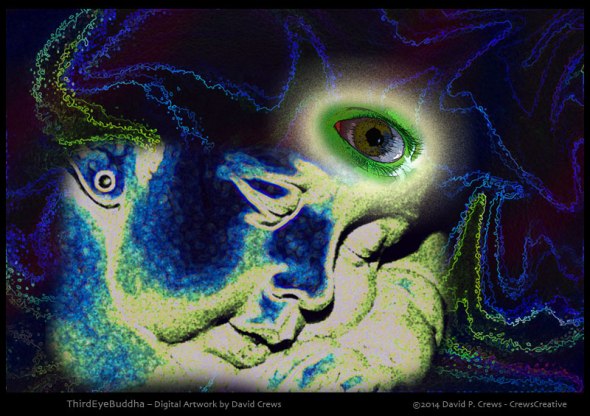 Here’s a very interesting article from a couple of years ago that I want to pass along. “The Heretic” is from Tim Doody, originally published in The Morning News. He presents the life journey and describes a speech by noted psychedelic researcher, Dr. James Fadiman. He was part of the International Foundation for Advanced Study (IFAS), which was doing important research in the summer of 1966 when the Feds slammed the door on all psychedelics, including LSD.

This is a fine survey of that interesting story and its aftermath, plus an analysis of how these substances are slowly returning to the public surface once again, expressing how they should be reassessed for their immense value for healing and for inspirational creativity.

He relates Dr. Fadiman’s list of six requirements for a quality session with the these substances, which include well-known and established concepts of set and setting and an experienced and supportive Guide.

He also talks about the long tribal history we humans have had with the sacred plants, including this about Ayahuasca:

“It’s a fairly open secret that not only does the Amazon contain the necessary ingredients for ayahuasca, one of the strongest and oldest psychedelic brews, but that the forest itself isn’t so much a wilderness as a 10,000-year-old garden under indigenous management.”

He also talks about ontology, or the assessment of reality in the visions (one of my own deep interests):

“If reality isn’t shaped with the psychically aware, self-organizing units that Giordano Bruno called monads in the sixteenth century, then perhaps it’s woven with Indra’s net, the jeweled nodes of which stretch into infinity, each one a reflection of all others. To entertain such ontologies is to re-contextualize one’s self as a marvelous conduit in a timeless whole, through which molecules and meaning flow, from nebulae to neurons and back again. If certain of these molecules connect with our serotonin receptors like a key in a pin tumbler, and open a door to extraordinary vistas, why shouldn’t we peek?”

Thanks to Mitch Schultz at DMT: The Spirit Molecule for the link.