Ayahuasca and the Return of the Hero

An observation about reintegration and sharing one’s non-ordinary experiences for good or for ill. 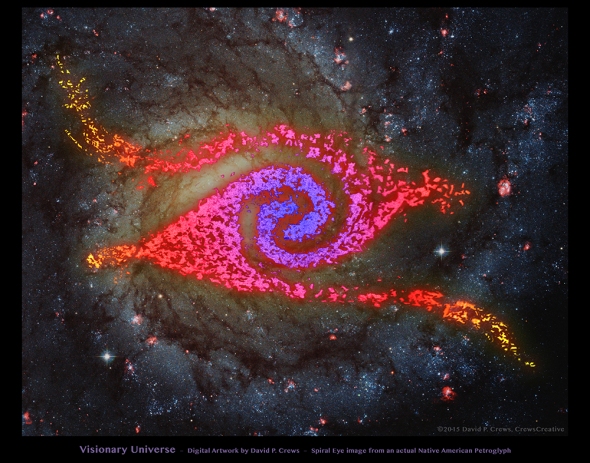 Anyone who has worked authentically with Ayahuasca, gaining sight and knowledge, healing and wisdom, is partaking in the mythic Hero’s Journey. He or she is a legitimate explorer–one who travels to dangerous places, passing barrier guardians, personally encountering the divine Spirit or Spirits, and willingly undergoing tests and challenges that are often terrifying and that threaten survival. When the exploration ends, we who have so ventured return to our mundane world once again, full and overflowing with what has been taken in and we are electrically charged with it. It is a boon for ourselves (this is why we took on the challenge). We wish it to be one for our friends, our family, our tribe: those who did not and would not ever cross the border we crossed; those who would or could not face the challenges and return with the great wealth. 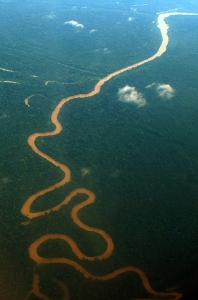 One of the most challenging parts of the Hero’s Journey then, is the return: the reintegration into the “normal” everyday world and trying to fulfill our role as conveyors of the treasures we found and the discoveries we made during our dangerous endeavor. It does not always work, this re-entry into our old world and it can redound to our discomfiture in our relationships with others. Joseph Campbell put it this way:

“[Prior to the Hero’s return from] the mystic realm into the land of common day. Whether rescued from without, driven from within, or gently carried along by the guiding divinities, he has yet to re-enter with his boon the long-forgotten atmosphere where men who are fractions imagine themselves to be complete. He has yet to confront society with his ego-shattering, life-redeeming elixir, and take the return blow of reasonable queries, hard resentment, and good people at a loss to comprehend. . . .

. . . As dreams that were momentous by night may seem simply silly in the light of day, so the poet and prophet can discover themselves playing the idiot before a jury of sober eyes.

. . . How to render back into light-world language the speech-defying pronouncements of the dark? How represent on a two-dimensional surface a three-dimensional form, or in a three-dimensional image a multi-dimensional meaning? How translate into terms of ‘yes’ and ‘no’ revelations that shatter into meaninglessness every attempt to define the pairs of opposites? How communicate to people who insist on the exclusive evidence of their senses the message of the all-generating void?” 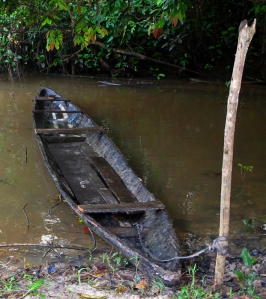 After my first, most powerful and transformative foray into the realms of the Other, I naively presented my journey’s logs and observations to those who are close to me. The reaction was something like that one described by Campbell–the semantic and ontological challenges the very same as he outlined. Sometimes, I wonder if I should have done it, for he also wrote of the hero who might be tempted to “commit the whole community to the devil and retire again into the heavenly rock-dwelling, close the door, and make it fast. But if (an obstruction to his retreat has been placed), then the work of representing eternity in time, and perceiving in time eternity, cannot be avoided.”
[ibid, p. 218]

And, so I continue to share what I have experienced. I do so in diverse ways, including (especially) in this blog. 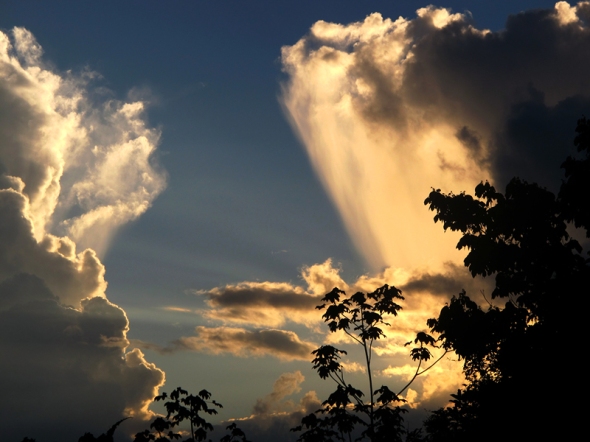