The “Threat” of Psychedelics 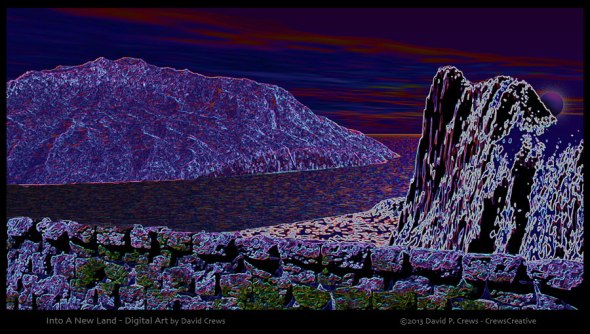 Some thoughts from Dennis McKenna, ethnopharmacologist and brother of the late Terence McKenna, bard of modern psychoactive literature and thought. This is from his interesting new book, “The Brotherhood of the Screaming Abyss,” detailing his life with his famous brother and how their adventures affected their lives and influenced many thousands more.  Dennis goes on to say:

“Historically, those in power have always sought to suppress free thought, whether bluntly or subtly, because it poses an inherent challenge to their rule. That’s no less true today, in an age when corporate, political, and religious interests form a global bloc whose interests threaten all earthly life, including human life.”
[Dennis McKenna, The Brotherhood of the Screaming Abyss, North Star Press of St. Cloud, St. Cloud, Minnesota, 2012. p. 450-1.]

Dennis is known amongst many other things for his participation in the “Hoasca Project” – a pioneering effort to document and understand the pharmicokinetics and effects of Ayahuasca in the Brazilian Amazon.

BTW, Dennis’ book was funded through Kickstarter, the crowdsourcing site. It was the most successful book project in Kickstarter’s history.

You can learn more at his book site: